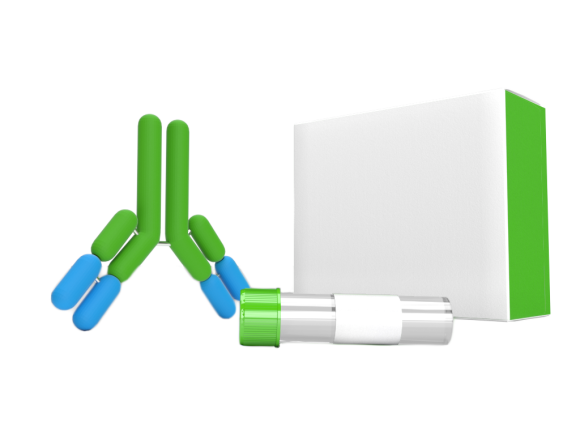 Making up nearly 6% of the human genome, chromosome 6 contains around 1,200 genes within 170 million base pairs of sequence. Deletion of a portion of the q arm of chromosome 6 is associated with early onset intestinal cancer suggesting the presence of a cancer susceptibility locus. Porphyria cutanea tarda is associated with chromosome 6 through the HFE gene which, when mutated, predisposes an individual to developing this porphyria. Notably, the PARK2 gene, which is associated with Parkinson's disease, and the genes encoding the major histocompatiblity complex proteins, which are key molecular components of the immune system and determine predisposition to rheumatic diseases, are also located on chromosome 6. Stickler syndrome, 21-hydroxylase deficiency and maple syrup urine disease are also associated with genes on chromosome 6. A bipolar disorder susceptibility locus has been identified on the q arm of chromosome 6. The C6orf192 gene product has been provisionally designated C6orf192 pending further characterization.